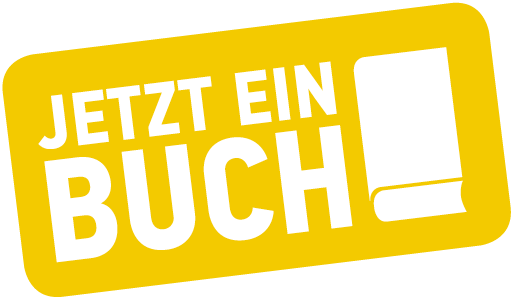 The book of the anonymus poet.
According to the Nibelungen legend, the most fabulous treasure the world has ever known lies at the bottom of the Rhine, under neath the city of Worms. Its principle is found in a Ring, known to be inexhaustible source of gold, love and joy for its holders, as long as they don't use it as an accessory to their personal power. What, then, is this Gold that men and Gods will fight for to their death?
Having lived in the 12th century, the author of the Nibelungenlied invites you on a journey through history, art and literature, arriving at today's treasure. Let yourself be guided, step-by-step.